What is Chi square and when to use

Chi Square is a widely used tool to check association and is explained here with very simple examples so that the concept is understood. Chi Square is used to check the effect of a factor on output and is also used to check goodness of fit of various distributions.

Important to note : Chi Square is used when both X and Y are discrete data types. Chi Square statistic should be estimated only on counts of data. If the data is in percentage form, they should be converted to counts or numbers. Another assumption is that the observations are drawn independently. 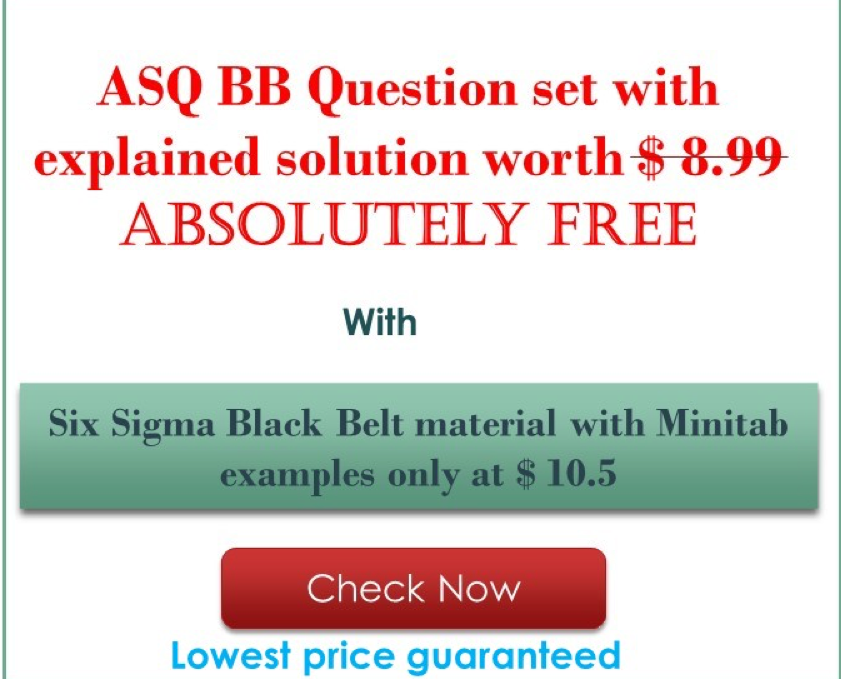 Purpose I
Chi Square is used for following two purpose:

Chi Square can also be used to determine whether a certain model fits the observed data. These tests are conducted by calculating the significance of sample deviation from the assumed theoretical(expected) distribution. This can be performed on cross tabulations as well as on frequencies(one-way tabulation). The calculation of the Chi square statistic and the determination of its significance is the same as in scenario 1.

It is often necessary to compare proportions representing various process conditions. Machines may be compared as to their ability to produce precise parts. The ability of inspectors to identify defective parts can be evaluated. This application of Chi Square is called the Contingency table or row and column analysis. 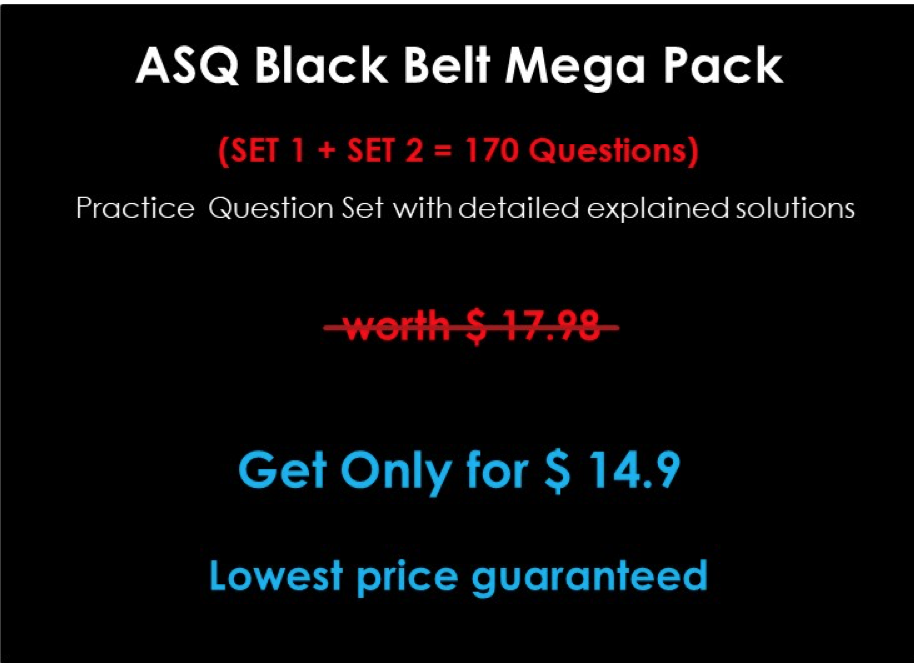 The procedure is as follows:

1. Take one subgroup from each of the various processes and determine the Observed frequencies(O) for the various conditions being compared.

2. Calculate for each condition the expected frequencies(E) under the assumption that no differences exist among the processes.

3. Compare the observed and expected frequencies to obtain “reality”. The following calculation is made for each condition:

4. Total all the process conditions:

This is the most “famous” Chi-Square statistic.

6. A comparison between the test statistic and the critical value confirms if a significant difference exists( at a selected confidence level)

Suppose, we are analyzing the performance of German soccer team in Germany & Overseas during last 2 years. We look at the performance data and come up with following figures

The data has two classifications

We are comparing two proportions here i.e. Victories in Germany and Overseas

Goodness of Fit tests are part of procedures that structured in cells(contingency table). In each cell there is an observed frequency (O). We either know from the nature of the problem the expected or theoretical frequency (E), this can be calculated. Chi Square is then summed across the cells as per following formula: 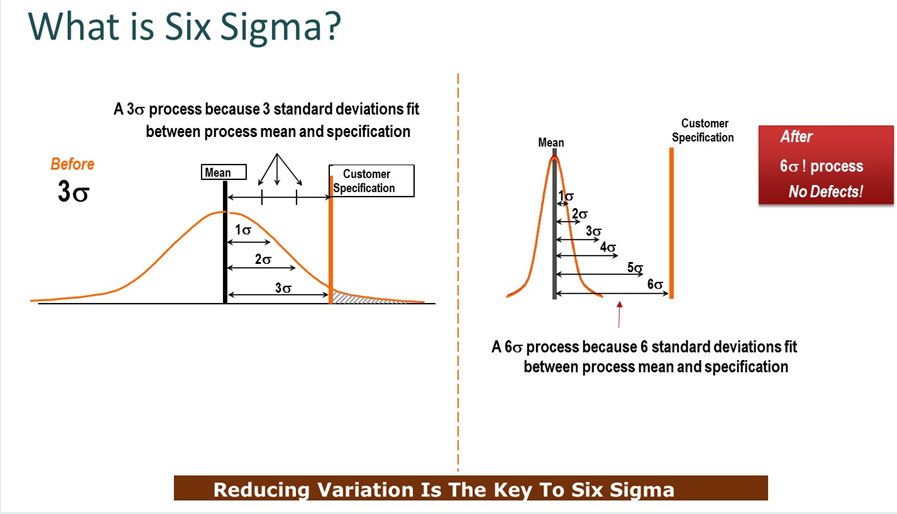 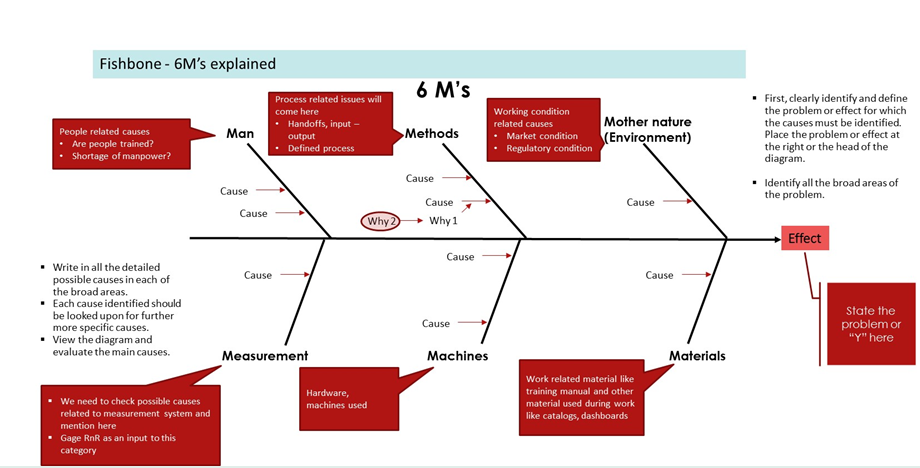 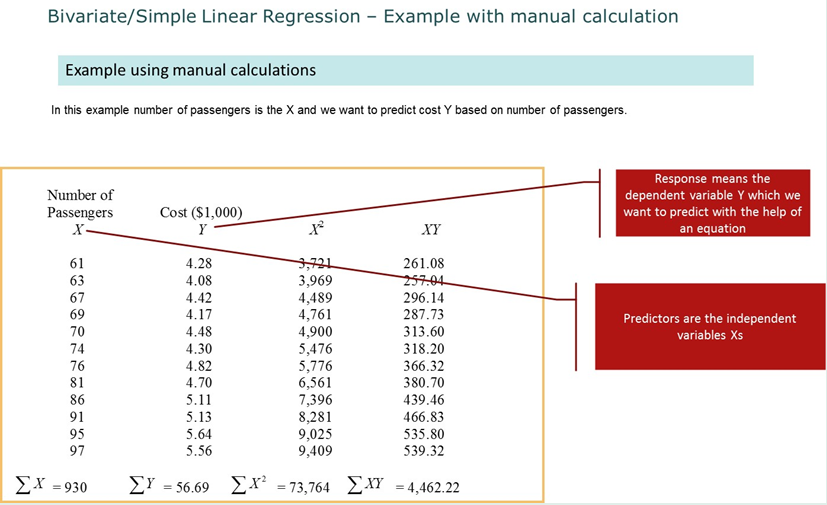 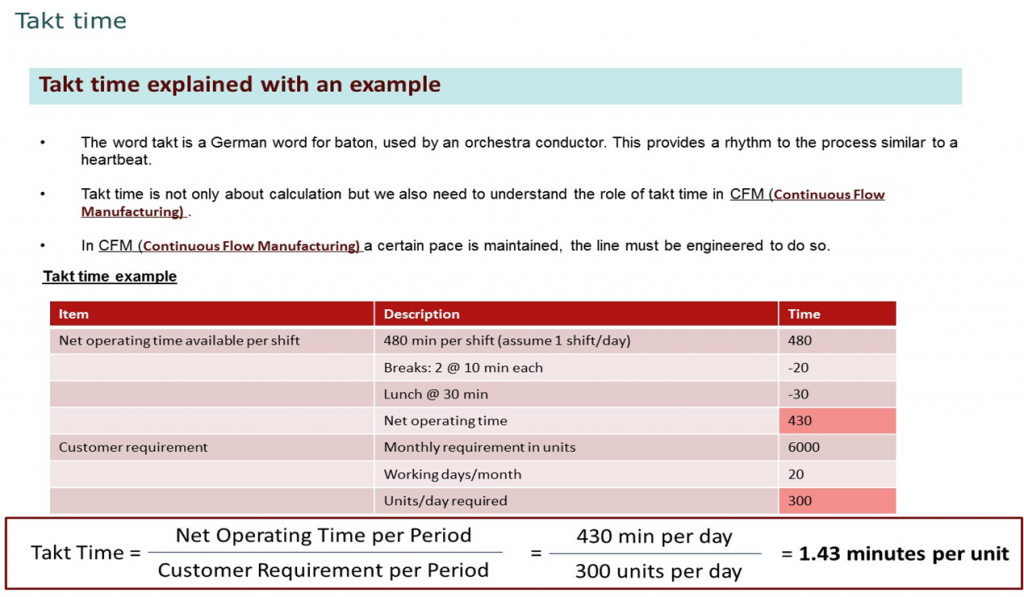 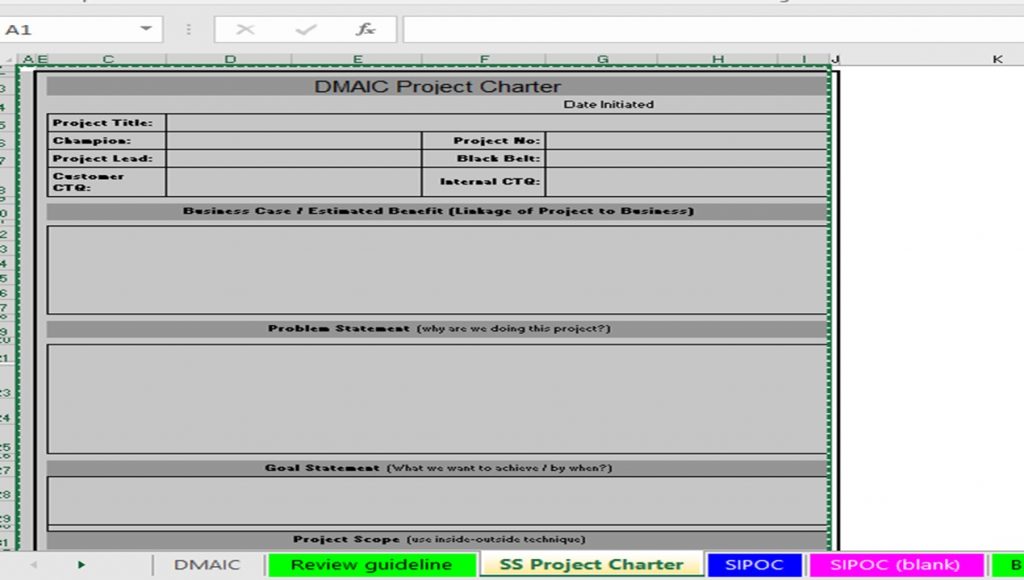 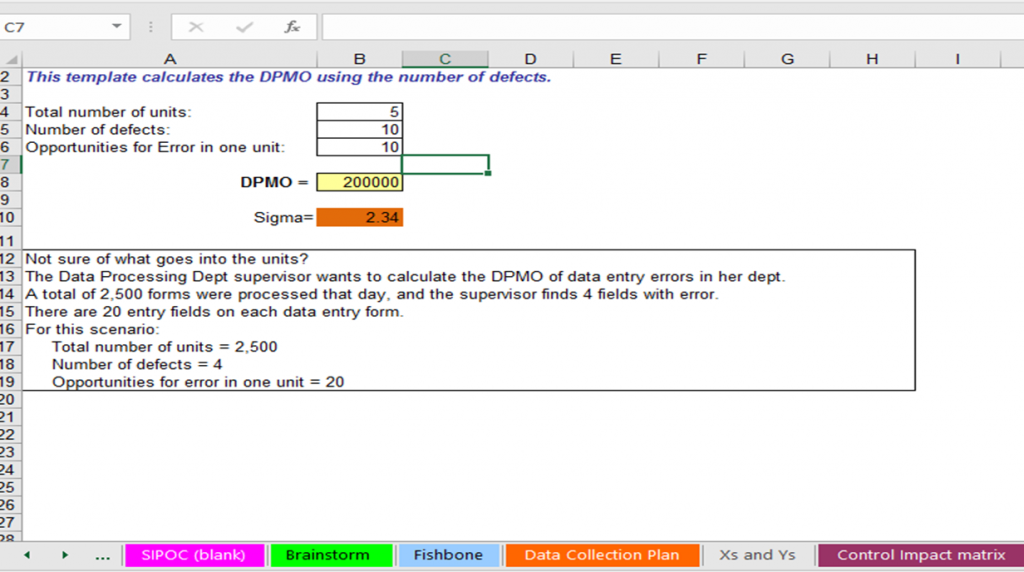 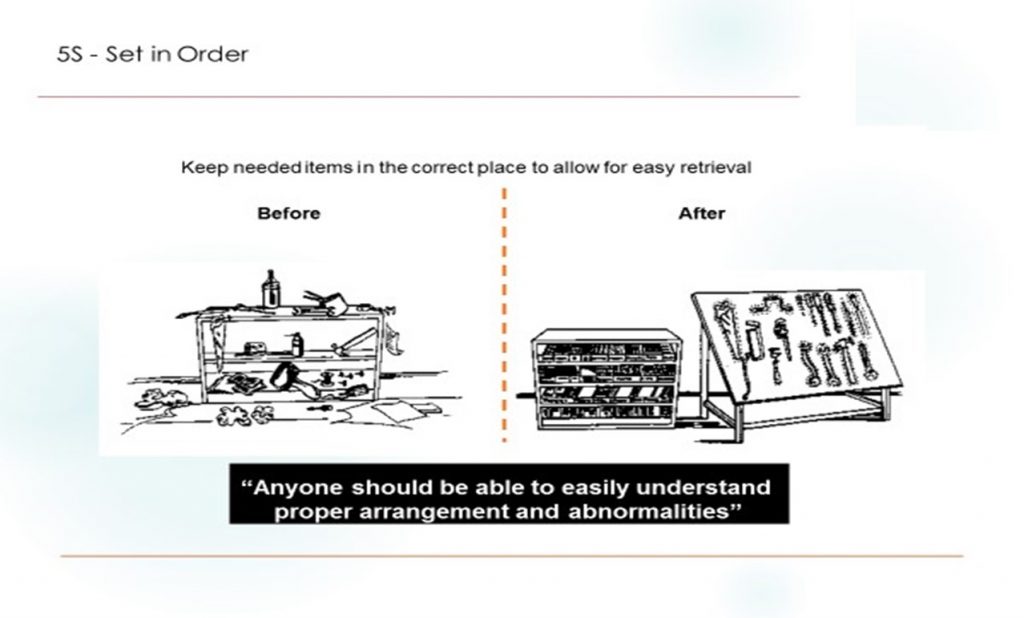 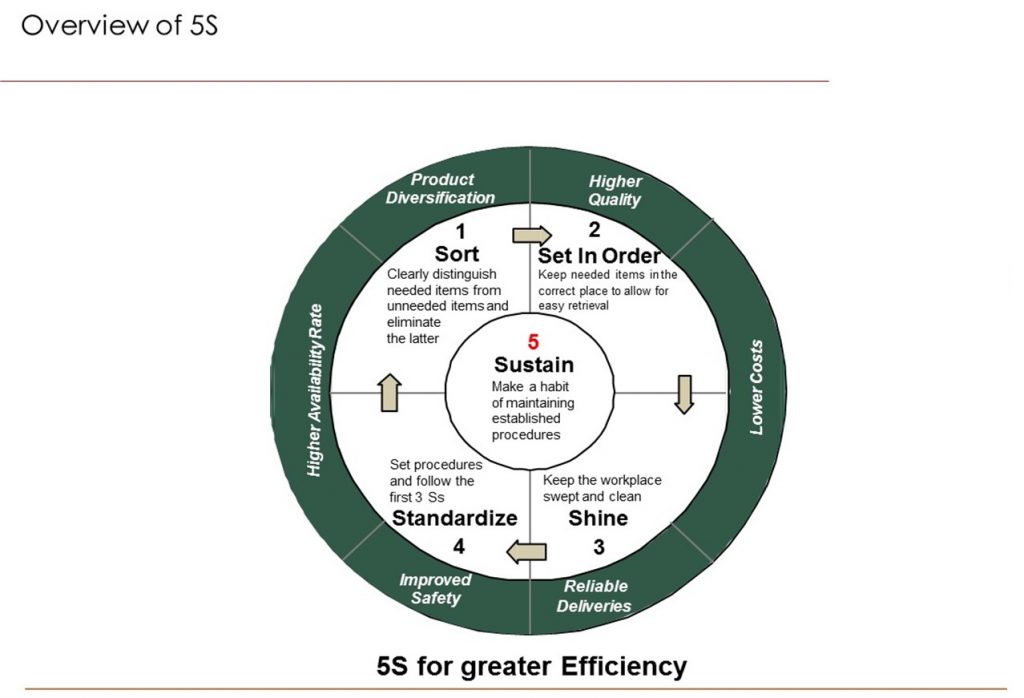